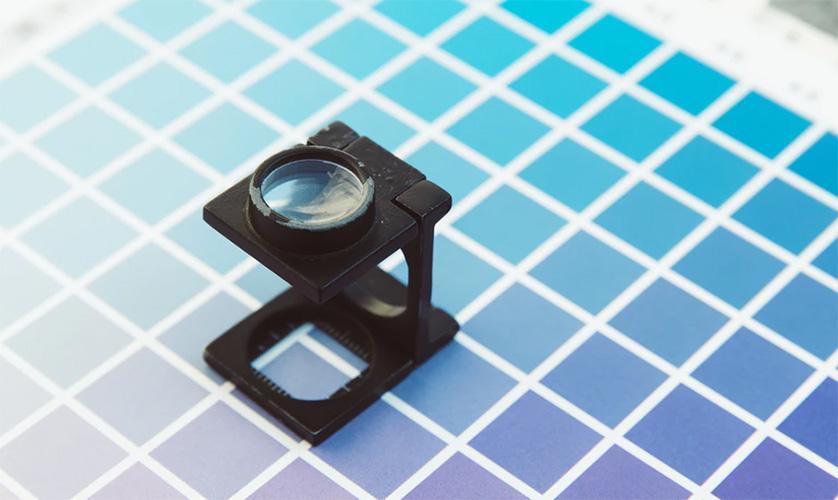 First, a fun little history lesson. Digital printing technology as we know it today started evolving in the 80s, and was propelled forward by an unlikely personality.

Graham Nash the Photographer and Giclee

Fans of ‘Crosby, Stills, and Nash’ will get a kick out of this story. In addition to his talents as a performer, Graham Nash was a photographer and art enthusiast who used his time on the road to build an amazing collection of images. At the time, he was fascinated with the idea using computers to scan and manipulate his work and wanted to find a way to print these photos with a fine art result from his desktop. His search put him in touch with a Boston based company, IRIS graphics which pioneered pre-press digital proofing, at an acceptable resolution for printing art. The problem with the printer was that it was expensive; $126K, and was only designed to be hooked up large pre-press proofing machinery as opposed to a PC. Nash, in collaboration with a group of interested friends and software engineers envisioned bringing this printing capability to the masses. They worked on both the front-end software needed to manipulate and transfer the digitized image from the computer to the printer, and then the printer itself to make it a lower cost accessible piece of machinery that could be placed directly in the hands of the artist. He eventually opened Nash Editions as the ‘world’s first professional digital printmaking studio’) it was from this beginning that other companies like Epson, Roland, and HP propelled the technology forward.

The Origin of Giclee

Although this summarizes the birth of the industry, where in the world did the term ‘giclee’ come from? This is also interesting. In 1991, Nash and his collaborator/masterprintmaker Jack Duganne wanted a creative, artistic name to describe this new print medium; something that set it apart from other print types. He was especially concerned that using terms like ‘digital’ or ‘inkjet’ would be interpreted negatively in the fine art world. Since the technology incorporated the use of nozzles in the printer to literally spray the ink onto its surface, he decided to focus on this attribute as a differentiator and decided that the French verb ‘gicler’ which means ‘to spray’ could be turned into a noun, ‘giclee’ (pronounced ‘gee-clay’) thus giving his digital prints a fine art connotation.

Today, over 20+ years later, the industry seems to be struggling with the word. First, it is not an easy thing for most of us to pronounce and with the rapid advancement of the technology, digital media, arts and printing have become highly respected art forms.

In our shop, we’ve used the terms ‘giclee prints’ and ‘giclee printing’ since our beginnings in the industry, when we first acquired our first wide format digital printer in 2004. Recently though, I have received some interesting feedback from customers about that. Some feel it is a snobby and elitist word thrown around by non-serious, wine sipping gallery trollers trying impress others with a name they really don’t understand. Others feel that it is a propriety word to Nash Editions, however it is not trademarked and is descriptive to the medium. Across the net, you will also find the terms digital printing, archival inkjet printing, pigment prints, digital art prints and multiple combinations of the above used to reference the process and its output. So which is right? I still like the word giclee because it honors the history of the process. What do you think?