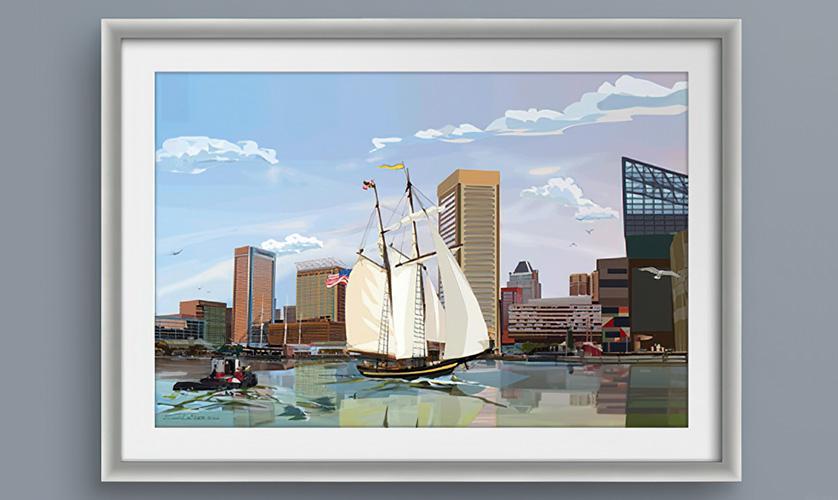 Born in Maryland, one of seven children. Grew up in Virginia’s Shenandoah Valley. Artist Sam LaFever spent most of his young-adult years in San Francisco’s Bay Area, where he developed an interest in boats, specifically tugboats. A job on a tugboat as a cook/deckhand took him to an Eskimo village on Alaska’s Bering Straits, where he “flew out on the mail plane.” His desire to work on the water was cemented. 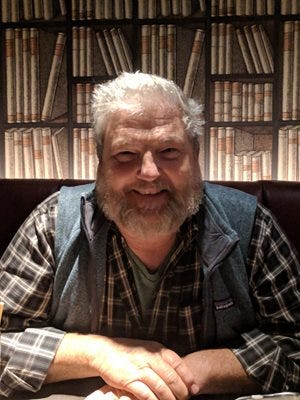 As a child, Sam was often invited to join his older sister and her friends into their sessions of drawing and painting. Sam’s mother, also a painter, was greatly inspired by the abstract artists popular in the 1960’s. 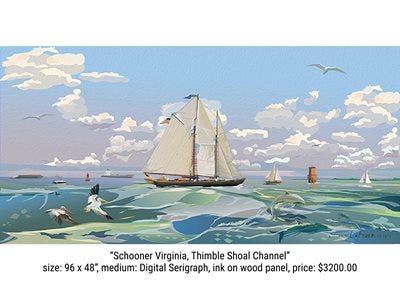 He’s created in oils and watercolor and has been a printmaker, and currently spends the majority of his creative time making digital images using the Adobe Creative Suite in a style he calls “Digital Serigraphy.” The images are made with layers of colored shapes, overlaid as they would be in a silkscreen print or serigraph. 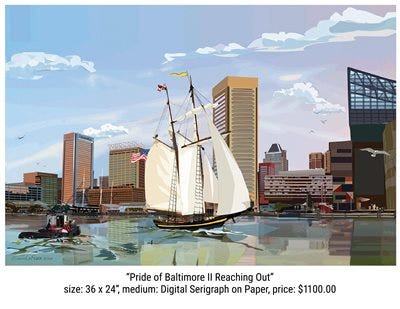 Sam’s work has been displayed in several galleries on the Eastern Seaboard–including the Main Street Gallery in Annapolis, Maryland; the Crossroads Art Center in Richmond, Virginia; and the Arts of the Albemarle gallery in Elizabeth City, North Carolina. 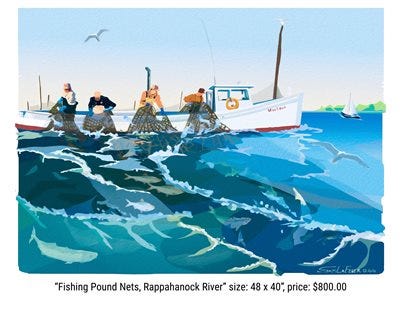 American Frame: What is your genre?

Sam LaFever: I would describe it as “modern representational” printmaking. My subject matter is figurative, landscape, cityscape, and nautical. My work on the water provides insight into many inspired works.

American Frame: Is art your occupation or hobby?

Sam LaFever: With my job as a boat captain in Norfolk, Virginia, I work two weeks, then I’m off for two weeks. This schedule allows me to have unencumbered creative time. 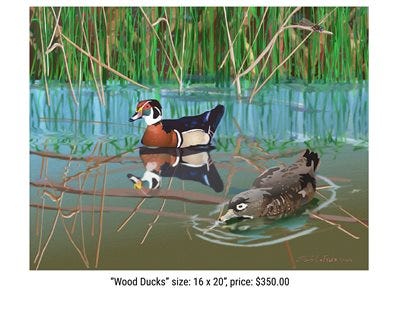 American Frame: Who is your biggest influence as an artist? 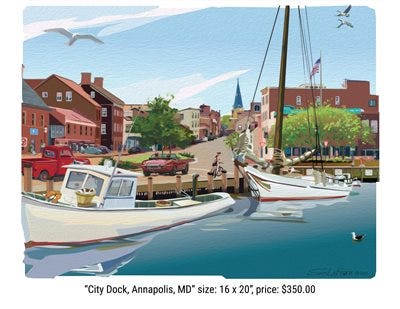 American Frame: If you could meet any artist in the history of the world, who would it be and why?

Sam LaFever: Winslow Homer. His work is amazing. The time he lived (1836-1910) and events he recorded were dramatic. American culture was changing. I also love the romance of that era. I would love to watch him work, creating battlefield images in real time with only the most basic artist’s kit. I value the manner in which he could capture light movement, and atmosphere in so few strokes, and how he allowed the image to communicate an idea without embellishment. Fabulous. 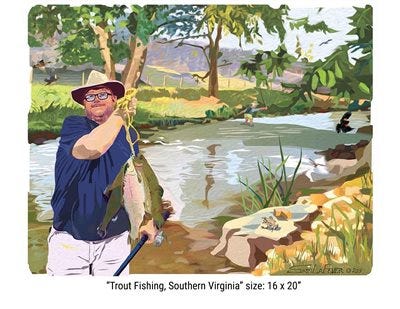 American Frame: What’s your biggest challenge as an artist?

Sam LaFever: To create images that are fresh and meaningful to me while convincing my audience that digital art is important and worthwhile. I recall during the mid-nineties “gicleé prints”–reproductions of oil paintings or watercolor images–sold for a fraction of the original cost, and were perceived as inexpensive imitations.

Now, artists are creating amazing art in a digital format. Although the printing process is technically “gicleé,” the art is derived through important thought as well as the traditional tools and concepts of the artist. 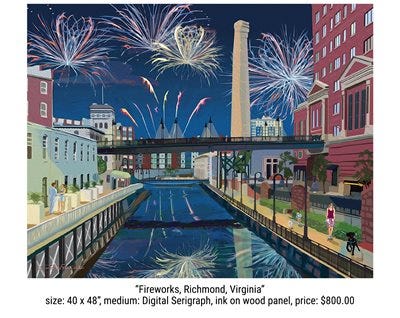 Digital art, I believe, is an important format that’s here to stay. I spend hours using what I’ve learned: perspective, color theory, depiction of light, form and distance, and, of course, draftsmanship. My current inspiration is to produce art for public spaces. At Crossroads Art Center in Richmond, Virginia, I’m able to display large works at 48” x 96” printed with archival inks on a prepared medium density overlay (MDO) wood panel, framed. I’m excited about finding other venues where large scale artworks that I create can be displayed.

You can see more of Sam LaFever's art on his website. 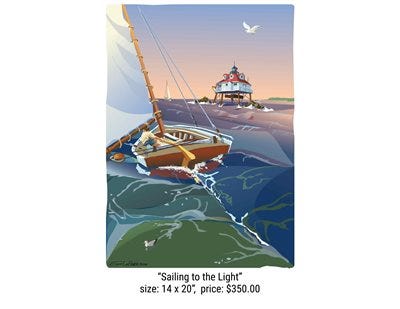