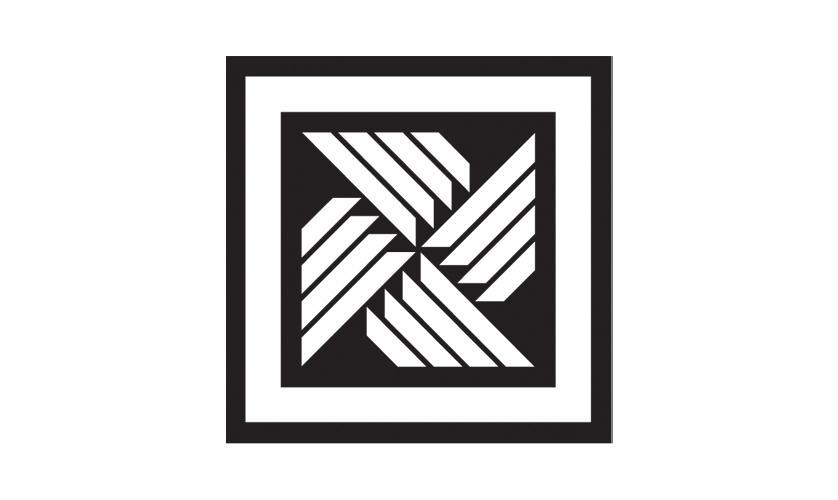 "Over the past several decades, American Frame has built a brand that is recognized and trusted in the marketplace, especially among arts professionals. The American Frame brand stands for excellence, quality, and value."

According to Laura Jajko, 2nd-generation leader and president of American Frame: “Over the past several decades, American Frame has built a brand that is recognized and trusted in the marketplace, especially among arts professionals. The American Frame brand stands for excellence, quality, and value. As such, we have and will continue to vigorously police and enforce our trademarks. Infringement of our intellectual property is harmful to our valuable brand, so we are very pleased to have reached a quick resolution in this case.”

American Frame owns three federal trademark registrations containing “AMERICAN” and “AMERICAN FRAME” used in connection with its custom picture frame business and dating back to as early as 1983. Since that time, American Frame has grown its brand and developed goodwill in its associated trademarks.

American Frame is represented in this litigation by Christina Davidson Trimmer and Patrick B. Horne of Shumaker, Loop & Kendrick LLP. The case is American Frame Corp. v. Graphik Dimensions, LLC, Civ. Action No. 1:21-cv-421, in the U.S. District Court for the Middle District of North Carolina.

Founded in 1973 as a mail-order custom frame company, American Frame is a premier supplier of custom picture frames, mat boards, DIY framing supplies, and fine art printing services, serving both retail and wholesale customers via its website: www.americanframe.com. It is a second-generation, WBENC certified women-owned business, dedicated to providing excellence in custom picture framing supplies and services while advancing a socially responsible company that gives back to the arts.